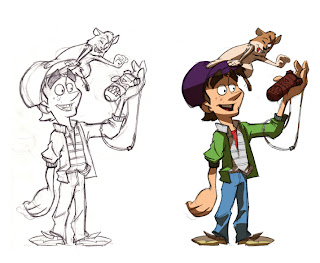 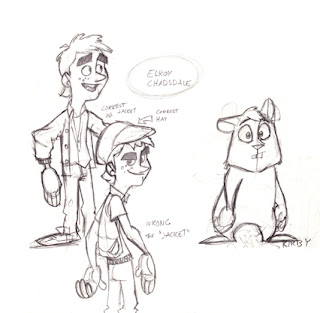 Did a painting before christmas 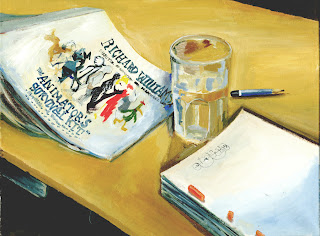 Christmas is closing in.

Indeed it is, and here in Norway we have the beautifull snow, and the awesome trees! 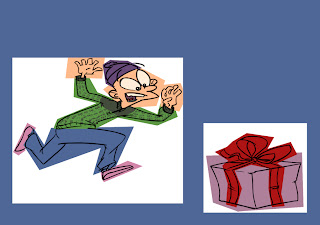 Here's an animation of Danny as a conductor. 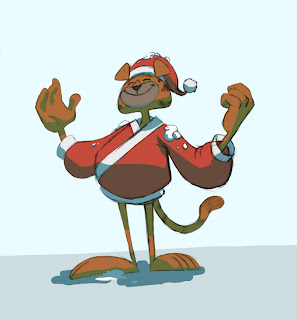 Here is an update on my Little John animation.
plus a fun quick walkcycle test i did in a short break. 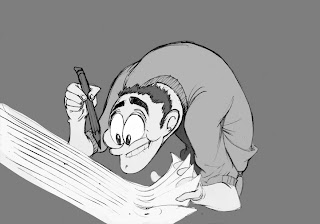 Just an update with some sketches here and there. some from class and some from elsewhere. 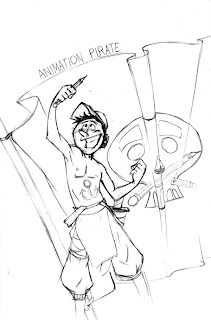 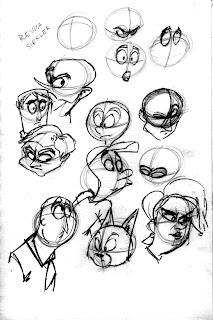 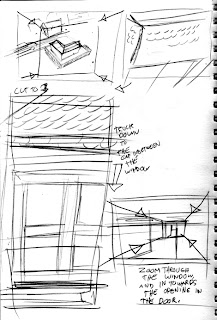 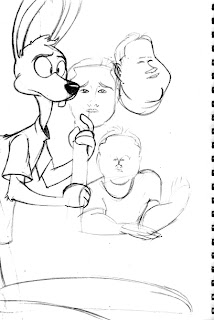 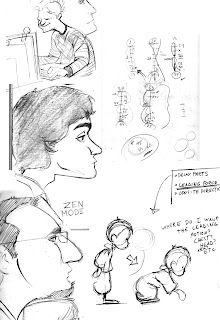 had two weeks with Drawing for animation and this is one of the results.
had Mike Nguyen and Frederik Villumsen these weeks and I feel I learned a lot from this.

it's still in progress, but it works pretty well for now.


small update with an earlier assignment, the flour sack!

First scene animated with pencil and paper in class.

did a quick video showreel on my character and what i've done the last weeks. 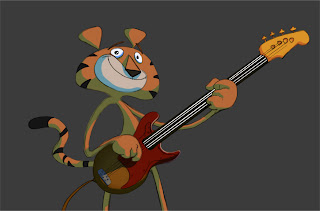 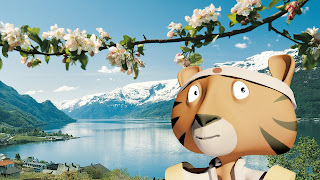 just an "update" on my character rendered and slapped on a nice background of Hardanger for eye candy.

just me messing around a bit. 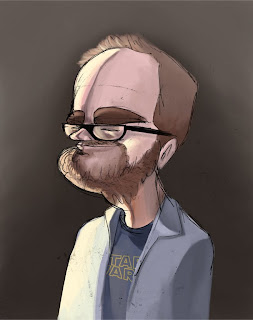 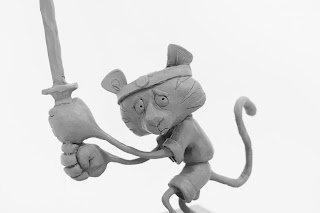 had a week of sculpture in clay with Damon Bard of the character we did.
awesome week, and very talented teacher!
Lagt inn av Ole Christian Løken kl. 14:38 Ingen kommentarer:

We had character design this week, so this is what I had at this point. It could still be pushed, but with the deadline it looks ok. just a character sheet if it might be animated.

Click on the images to see the full size/the whole picture.

Had a filmjam this week, and I did some of the backgrounds, color layout and helped out on the storyboard. These are the backgrounds I did.
here is the film:
The Outsider - Film Jam from Magnus elvstrøm Myrälf on Vimeo. 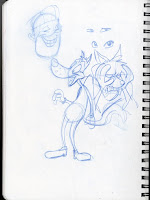 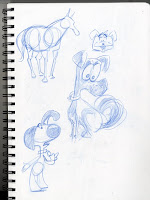 So, this week we have storyboarding with Tod Polson, and he is allso my director for next weeks Filmjam at school.

Did this during class for Seven Samurai. Not the main assignment we are doing, but I felt it was worth sharing. These are not in the correct order though, but mostly capturing the composition, and feel of it. All in one minute per drawing, haha.

might do more of this from different movies. had fun.

had color, values and lots of stuff these last weeks, but felt like sharing this. other stuff might pop in ocationally.
Did some cool batman scenes, and bonny and clyde. Have to say, the batman scene was much more fun.

Batman Animated series.
First is the final, with camera movement, though those lines should be in red. the scanner did some weird stuff today.

Rough blocking of values. did a big leap from that to the finished.

Had to do the scene after they were shot, and/or hi